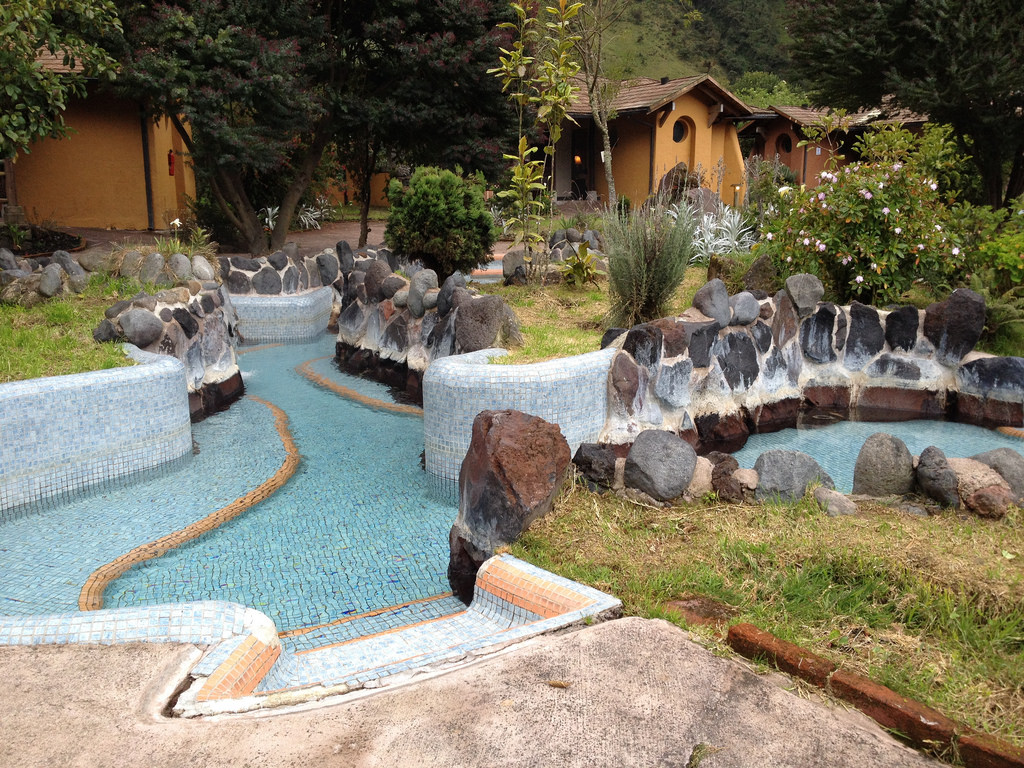 For a weekend getaway full of relaxation and serenity, visit Papallacta. This small town located in the heart of the Andes Mountains has many activities to soothe the soul and satisfy nature lovers, and is easily accessible from Quito. From the city’s Terminal Terrestre Cumandá, buses depart roughly every 20 minutes and can bring you […] 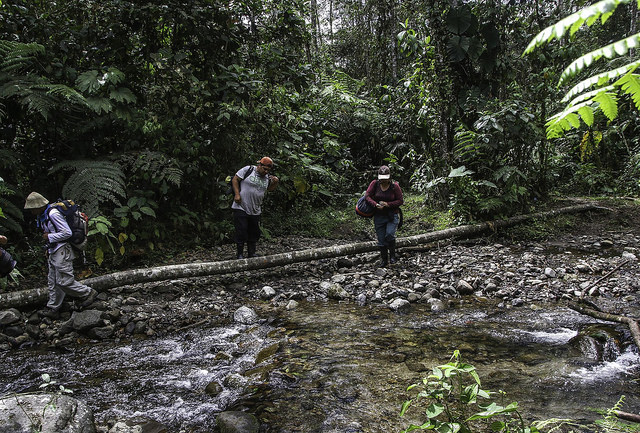 Slightly outside of the main city of Quito lies Lloa, a humble little town surrounded by mountains and farms. This area makes for a lovely escape from the city, and hosts a few attractions to entertain travelers in Ecuador. Lloa is very easily accessed from the south of Quito. Daily buses run every half hour […]

To witness an incredible expression of natural beauty, take a day trip from Quito and visit the wonderful Laguna Quilotoa. Transportation is cheap, the scenery is stunning, and hiking the canyon surrounding the lake represents a great form of exercise. From Quito, a few hours is required to reach the Laguna, which is buried away […]

Quito Old Town Formally known as San Francisco de Quito, Quito Old Town is officially the highest capital city in the world. It is the capital city of Ecuador and the second most populated city of the country. Designated as the headquarters of Union of South American Nations in 2008, the city is located on […]

Ecuador’s capital, Quito, was named “South America’s Leading Destination” for the second year in a row at the 21st Regional World Travel Awards, considered the Oscars of the tourism industry. “We are the leading destination in South America, an honor that opens the door for tourists to come and enjoy its marvels,” Quito Mayor Mauricio […]

Ecuador came to the awards ceremony with 18 nominations, and walked away with 15 awards. The awards ceremony, held at Quito’s Cultural Centre, known also as the Palace of Cristal, made Ecuador’s capital the focus of world attention. It was featured in newspapers, magazines, radio and television shows, web portals and social media networks around […]

Made with ❤ in Mindo, Ecuador